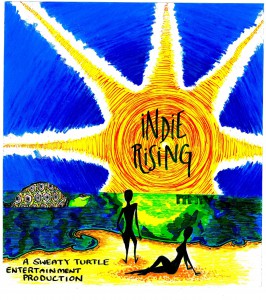 “Indie Rising“is the arts and entertainment show spotlighting the rising talents of artists, musicians, actors, filmmakers, authors and more from all across New England. Airing on our Youtube channel at “Indie Rising”
“Good Neighbors” an Americanized version of a BBC program.

“Ripped Off” a docu-series that tells the tale of musicians, from Robert Johnson to Sammy Hagar, who have lost out on thousands of dollars in royalties due to copyright infringement and other reasons until the Royalty Bounty Hunter Jon Hichborn came into their lives.