A multi- award winning investigative journalist and interviewer who also specialized in covering the entertainment world of New England. Rick Dumont is the Creative Director and founder of Sweaty Turtle Entertainment, the award winning writer of the screenplays, the idea man, also an actor, member of the Screen Actor’s Guild, with dozens of film and television roles and several lead roles on the stage under his belt. He is also the director and producer of the projects. Rick developed Sweaty Turtle with an eye towards bringing together kindred artistic souls who were looking to band together and follow the guidance of the multiverse in creative pursuits. 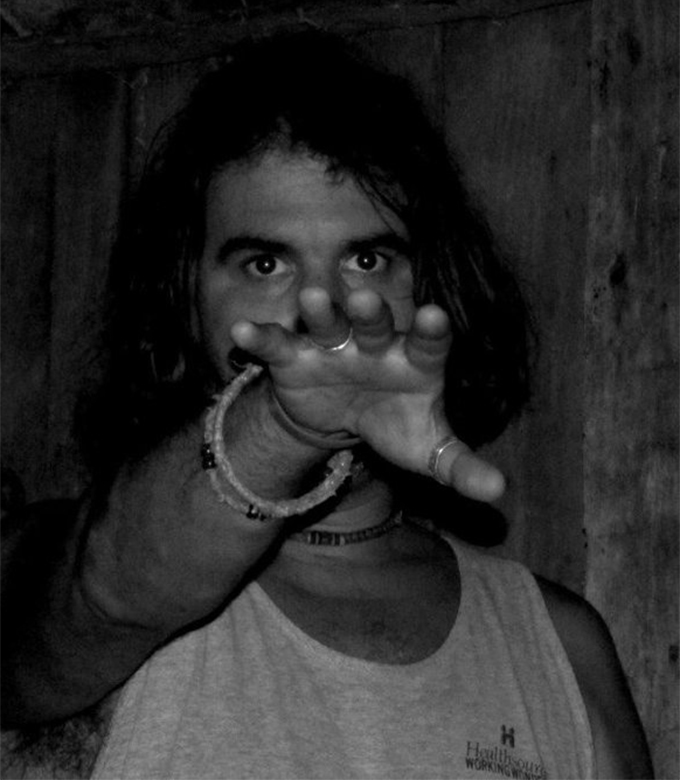 The husband-wife team of Carla Bonney and Rick are full of creative energy and are truly two halves of a whole in every possible aspect of the creative process. Along with our other team members, The Turtle will incite, entertain, educate, enlighten and amaze an audience with the strength of our talent, the dedication to our craft and the joyous spirit of teamwork and family that creates under the shell.