A young woman is haunted by a series of unspeakable murders in a small New Hampshire town. Shot using the Red One camera by Emmy award winning cinematographer Christian Munoz-Donoso this neo-noire is sure to send chills throughout the nervous system. 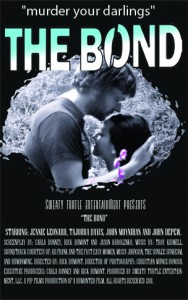 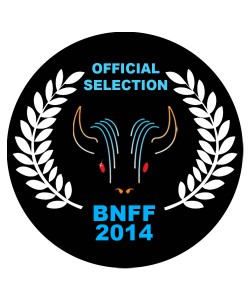 in association with  Megan Sacco of Lady Haunter, LLC.