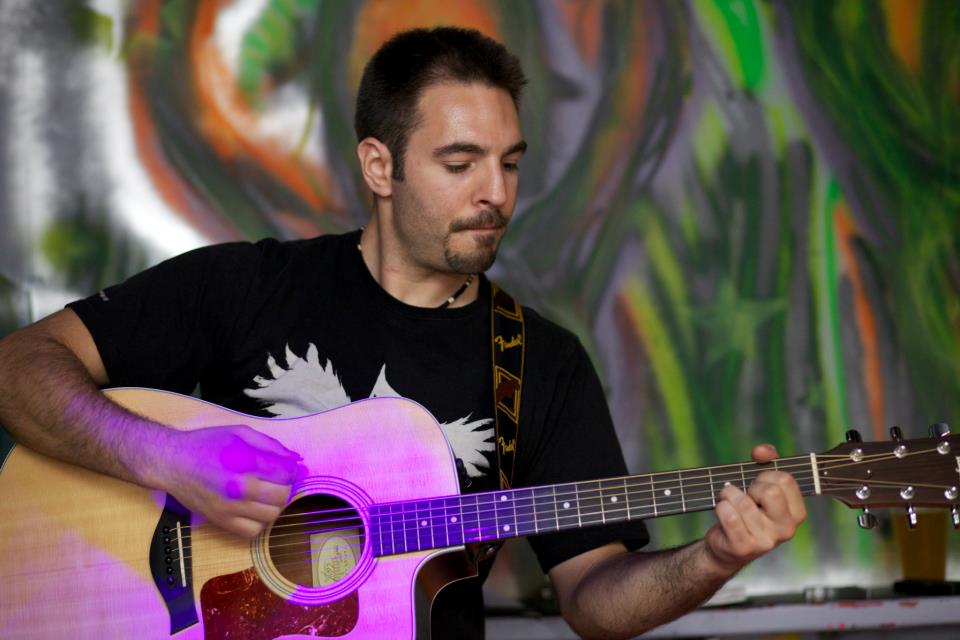 We here at Sweaty Turtle Entertainment work very closely with and are very passionate about helping non-profits raise awareness and empowerment when it comes to the promotional videos we produce with and for you.

Contact Rick Dumont at (603) 731-8163 or rick@sweatyturtle.com for more information and scheduling.

We also produce events for non-profits seeking that something kinda different  fundraising event which will not only raise awareness and support of your mission, but also to entertain and expand your support community.   Scroll down to see descriptions of the various types of performances, concerts and events we have on our menu.

The off-Broadway sensation brought to The Loft in Portsmouth, NH over a weekend in April of 2016 was a benefit for local non-profits: The Cochecho Valley Humane Society, Freedom Cafe and Haven. Hundreds experienced a trip into the world of some of the most amazing and creative musical artists in history.

New York City Actress Tammy Faye Starlite performs one woman shows (with musical accompaniment) of famous ladies of rock and roll art scenes in the 1960’s and 70’s. Acclaimed by the New York Times, Rolling Stone magazine and other publications, her performances have had extended runs in Off-Broadway theatres in New York, as well as New Orleans and in Los Angeles. And now Portsmouth, NH!

Check out Tammy Faye Starlite as she portrays the icon, Warhol muse and Velvet Underground centerpiece in the world’s first and only Sturm und Drang jukebox musical. Born Christina Paffagen in pre­war Cologne, Nico became known as the Teutonic Chanteuse of Warhol and the art scene of Greenwich Village in the 1960s. In preparing for her performance, Starlite spent the better part of four years developing the script, drawing from videos, interviews, biographies, and rare recordings as well as first-person interviews with those who knew Nico best. Featuring the music of The Velvet Underground, Bob Dylan, The Doors and so much more.

She also performs a one-woman show off-Broadway as Marianne Faithfull. 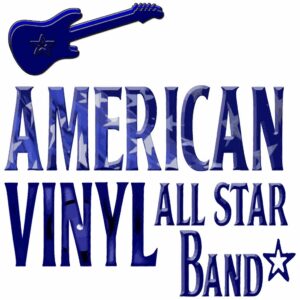 The band features: Jeff “Skunk” Baxter from Steely Dan and The Doobie Brothers, Robert “Mousey” Thompson from the James Brown Band, Barry Goudreau and Fran Sheehan, formerly of Boston, Leroy Romans from The Wailers, Jimmy Cliff and Danny Beissell from Fosterchild on vocals. These legends of the music industry will play your fundraising benefit and completely blow away the audience!

An evening of laughter and frivolity as we bring you some of the finest comedians of New England ever to share a stage. That can include: Lenny Clarke, Steve Sweeney and more!

CONTACT RICK DUMONT at (603)731-8163 or rick@sweatyturtle.com for more information and scheduling.