As we near the end of a covid ravaged year where productions lapsed into near nothingness as people suffered, saw friends and family suffer and die at the hands of a nasty lil virus, we here at turtle spent time finishing up the edit on the long awaited feature film, Fraternitas. And guess what? one of the film festivals that it was entered into wound up deciding that it was the best feature!!! Thanks to the NYC IO Film Festival for choosing our film and honoring the incredible team that added their paintbrushes to our cinematic mural and brought it all together!

On April 3 at The Music Hall of Portsmouth we are hosting this https://www.themusichall.org/events/wont-you-help-to-sing/ a concert to help some incredible organizations committed to ending human trafficking get some much needed funding. Grab your tickets, come on out and enjoy this incredible band, as well as the opening acts : Ella Beth Voss and a band tbd.

Oh and stay tuned for more news on the DV project soon to be released and a number of documentaries we have on the menu for 2020!

Well we are one day into filming for the domestic violence project and are incredibly proud and honored to announce:

have generously teamed up with us! We still have room for more businesses and individuals that want to help raise awareness and us to be able to provide this project to 100 schools, support groups and others across New England. So do not hesitate to reach out and be part of this team! Click   collaborative letter to find out more about the project and how you can help.

We still have at least 4 more days of filming to go, so there’s plenty of time to get involved.

And here’s a few picts from our first day of filming at Great Bay Community College, who were so kind and generous to open their doors to our team. 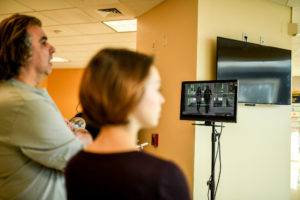 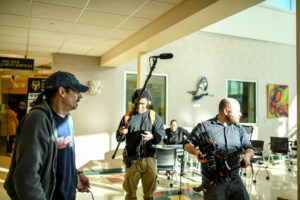 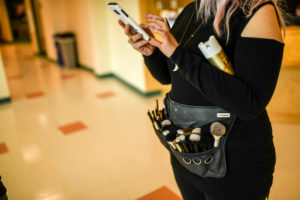 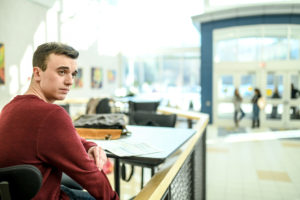 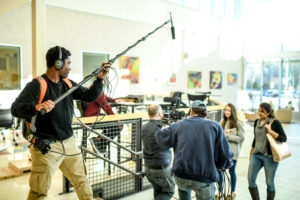 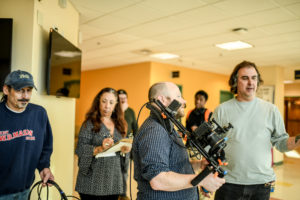 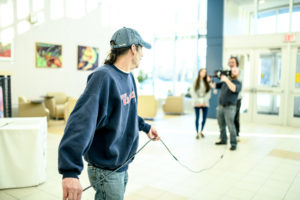 Happy 18 to all…this news update on all things turtle is quite exciting. Our domestic violence emotional abuse educational video project is now in preproduction with day 1 coming up on jan 26 at the great bay community college in portsmouth. Those folks are incredible with their generosity in allowing us to film a couple of scenes there and do what we affectionately call a “non-hostile takeover” for a bit.

There’s even more tremendous news on the horizon with regards to that project! so do stay tuned and again if you as a person or a business owner want to be involved and help support the effort to be able to provide this project to over 100 organizations throughout New England here’s how:  collaborative letter

In other news we are also in prepro for our mock ghost hunting reality series and that’s going to be a ridiculous hoot and a half! and we are in development of a short horror film and several other things still in the works including a couple of opiod addiction related projects.

Prior to becoming a producer of films my experience was in working with survivors of domestic and sexual violence. For more than 20 years as a police dispatcher and a journalist, I have done what I could to help, to be the megaphone, to be an ear to those who were and are suffering. As an artist and filmmaker I continue those efforts to raise awareness, educate and help empower, the team here at Sweaty Turtle are producing an educational video about domestic violence. Not physical violence, but the much more insidious and less talked about and understood emotional and psychological abuse that often starts very early on in a dating relationship. Sweaty Turtle is working with professionals in the field to craft just the right message. A series of vignettes to help high school and college aged kids in dating relationships to recognize signs of emotional abuse and controlling behavior.

We are working with a local clinical psychologist who specializes in working with survivors on the script and have a number of organizations in and around the New Hampshire seacoast eager to be part and add the project to their educational programs.

What we NEED now is you, the corporate partner. What we want is to provide you the business people of the area an opportunity to be part of a project that will help to educate and raise awareness about the much less talked about aspect of a domestic violence relationship and let the community know that you stand against violent and abusive relationships. Production is targeted to begin in mid January 2018.

Such organizations like Haven, Youth Villages, The Janie’s Foundation, SHARP, YMCA, school systems and other support and other types of organizations will be able to benefit from this production in their efforts to help young people learn about the warning signs of a controlling emotionally abusive relationship.

Click below to find out more how you can join the team.

Pre-production and rehearsals are set to begin in late December, production is being scheduled for January in and around the Dover, NH area.

We look forward to your partnership and helping to bring a new age of empowerment and strength to young people everywhere,

Sweaty Turtle Entertainment officially delivers the “If You Could Hear My Voice” sexual assault survivor’s poem to the Madbury Police Department as part of the Mother’s Day Freedom Project. We sponsored two organizations as part of the project which was developed by the esteemed and talented Dover artist and author Monica Nagle. Her plan is to arrange for every police, fire, first responders, support shelter and homeless shelters in the state to have one of these inspirational and memorable poem hanging in their buildings.

Monica, Rick and the Turtle team have also teamed up on an opiod/drug addiction educational video project. Currently in development, the team is targeting the summer to go into production on a music video and documentary inspired by a song that Monica had written. The video package will be opened up for use by such organizations as the YMCA, schools and recovery centers as part of their educational programs. Monica also is on board to write the score for an upcoming domestic violence educational video in the works. 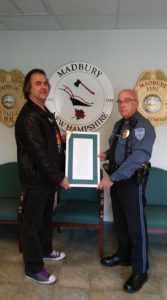